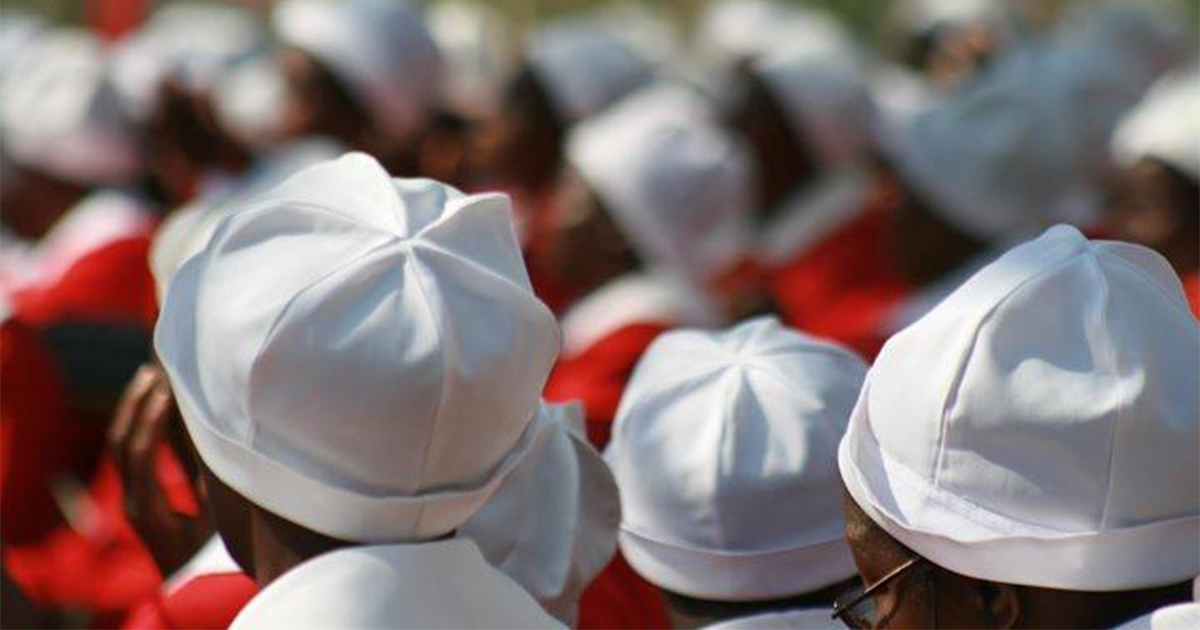 The Methodist Church in Zimbabwe (MCZ) has issued a statement calling for peace ahead of national elections on 30 July.

The elections will be the first since longtime leader Robert Mugabe stepped down under military pressure, and it’s feared that intense partisanship in the nation could lead to violence. On 25 June, a bomb exploded as Zimbabwe’s president Emmerson Mnangagwa was leaving a campaign rally, killing two people and injuring at least 49.

In a national newspaper article, the MCZ has urged all Zimbabweans “to uphold a peaceful environment where non-violent, free and fair elections are experienced.” The church also appealed to political leaders to respect voting rights and refrain from violence and hate speech in their campaigns.

Please join us in praying alongside our MCZ brothers and sisters that peace prevails.