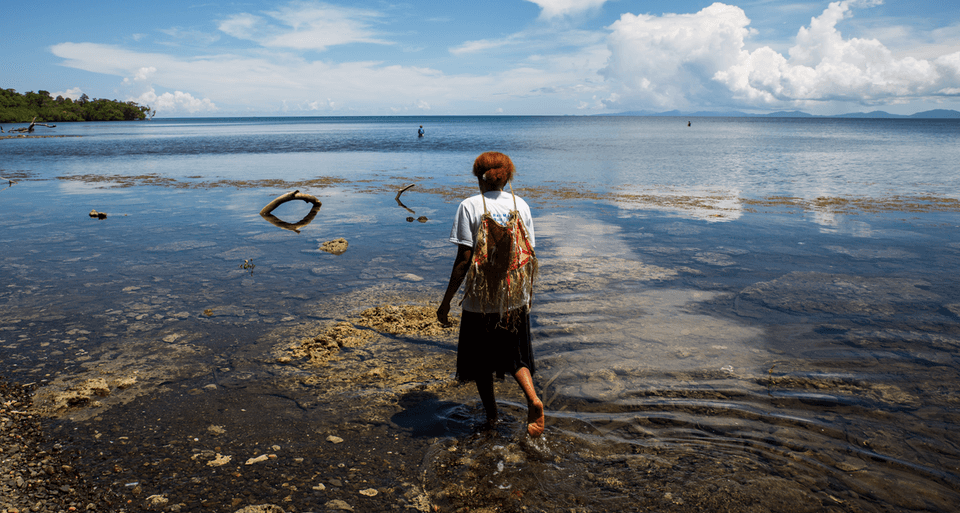 The Pacific Conference of Churches (PCC) has called for the urgent implementation of the 2015 Paris climate agreement, and for leaders to hear the voices of Pacific Islanders – the most vulnerable people to the impacts of climate change.

The PCC made its statement during a meeting of church leaders in Auckland, New Zealand this week.

The meeting comes as Fiji prepares to chair the 23rd Conference of Parties (COP23), the annual climate change conference of 196 countries to be held in Bonn, Germany in November.

The statement calls on governments to increase their pledges to keep the global average temperature rise below 1.5℃, and to support local and community-based approaches to risk management and climate change resilience.

The Pacific Church leaders said: “We exercise our prophetic voice as churches and believers of the faith to amplify the cries of our people and Moana (ocean) who are directly or indirectly affected by climate change and encourage the spirit of stewardship among ourselves as custodians of God’s creation.”

“We recognise the existing local knowledge and community strengths as an important factor in building a more sustainable and climate resilient Pacific. We call for full consultation and participation of our communities in national climate adaptation planning processes… and to create a new culture of proactive rather than reactive risk management.”

UnitingWorld this week launched an appeal to support our partner churches in the Pacific as they build critical resilience to disasters and climate change. Our partners have highlighted their urgent need for disaster preparation and how it will save lives in their communities.

The PCC also issued statements on nuclear proliferation in the region and a series of ‘calls to action’ on the self-determination of Papua New Guinea’s Autonomous Region of Bougainville, the French territory of New Caledonia and the Indonesian provinces of Papua and West Papua.

Pacific church leaders also called on churches in Australia and New Zealand to be spaces where Pacific Island diaspora communities are affirmed of their identities.

The PCC is a fellowship of 27 churches and nine member councils of churches in 17 island states across the Pacific. The Uniting Church in Australia is a member.