Roundtable on Australia’s relationships with the Pacific 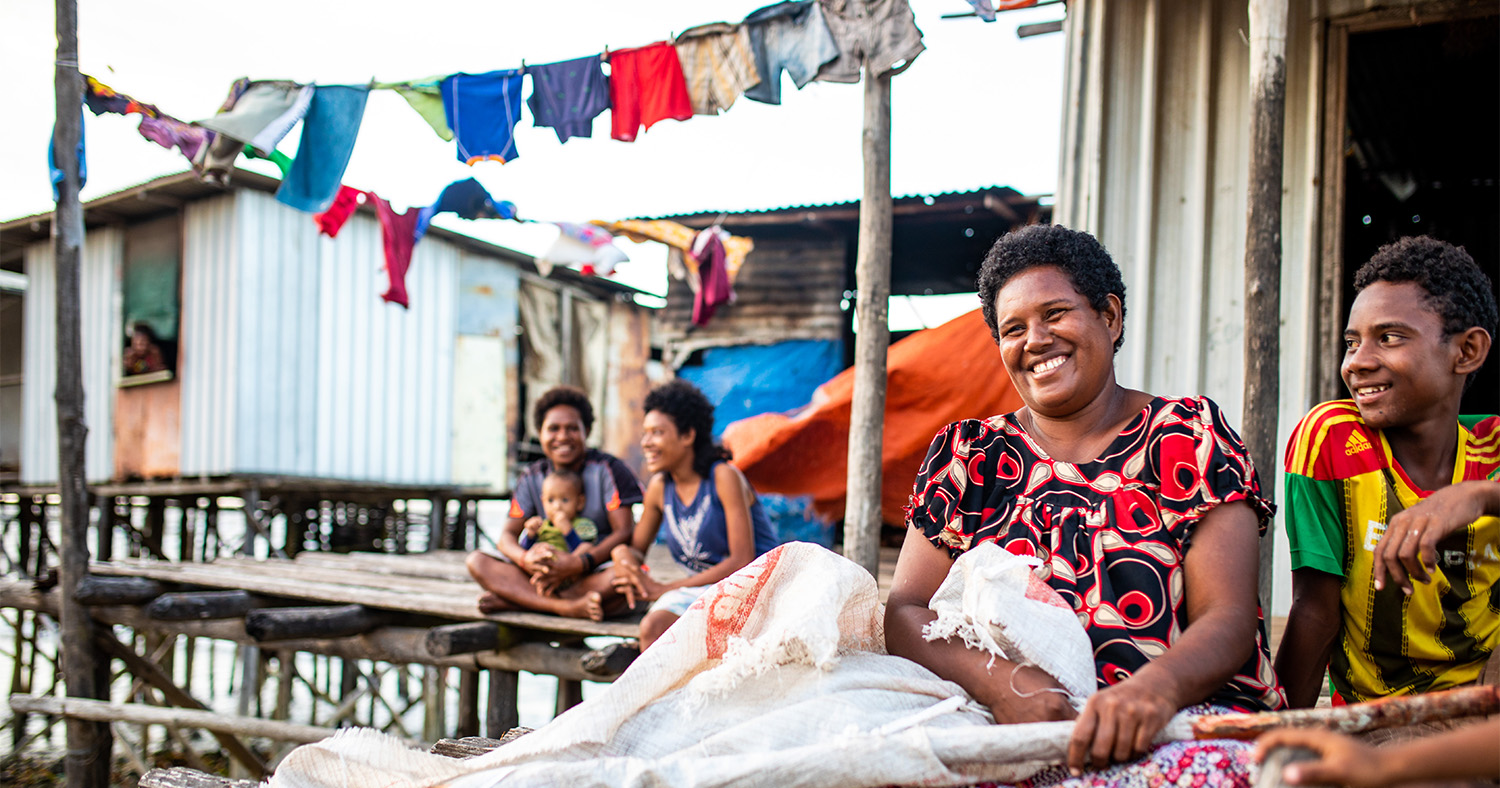 The Foreign Affairs and Aid Subcommittee of the Joint Standing Committee on Foreign Affairs, Defence and Trade has begun a series of roundtable public hearings to inform the inquiry into strengthening Australia’s relationships with the Pacific Islands.

The Sub-Committee was asked to inquire into how Australia could meet current and emerging opportunities and challenges facing the Pacific island region.

The initial roundtable on June 18 heard witnesses from non-government and intergovernmental organisations working with partners in the Pacific region. UnitingWorld National Director Dr Sureka Goringe was invited as a witness to present to the Sub-Committee and answer questions.

Dr Goringe’s initial comments to the roundtable are below, and the full transcript can be found here (which also contains responses to follow-up questions from Committee members).

We are the aid and partnerships agency of the Uniting Church and, through our relationships with the churches in the Pacific, we have a history that goes for over a hundred years of connecting and collaborating with Pacific island churches and church communities. That’s historically been in collaborations in social services like health, education and WASH, and in more recent times the collaborations have also included support for building up governance and leadership capacity, supporting Pacific churches to do sustainable community development in the Pacific communities, and working on gender equality, in particular around women’s equality and the safeguarding of children. Our perspective is one of both an aid organisation and a church relational organisation which has very deep connections throughout the Pacific.

Our primary recommendation to this inquiry was that our relationships with the Pacific really need to engage with churches in the Pacific, churches being probably the strongest and most influential civil society organisations in the Pacific. Engaging with them has a whole range of reasons around it, which include the fact that they are deeply embedded in community and are very influential in the public. You can build on a very long relationship between Australian churches and Pacific churches, a history of collaboration and mutual respect. Also, the Pacific diaspora in Australia is very active within Australian churches. To channel that and to leverage those connections between the Australian Pacific diaspora and Pacific communities, working through churches, would be very useful. And, finally, churches, as established local community institutions within Pacific countries, have leadership structures at sub-national, national and also regional levels that give us hooks for the Pacific step-up program to connect with and meet people. I think it’s a channel into deep community grassroots as well as highly connected and influential aspects.

Our second recommendation is the Pacific step-up and the building up of relationships in the Pacific really need to be centred on the aspirations of Pacific Island people, and I think that kind of manifests in a couple of different ways in our experience. For us, the biggest thing is that it requires Australia to deal with the issue of climate change with integrity. Before the pandemic wiped everything else off people’s agendas, climate change was the No. 1 issue to worry about. Climate change remains, still, the biggest existential threat to life in the Pacific. And if we don’t engage with Pacific people with a willingness to grapple with that, we have the risk of undermining everything else that we try to do with the step-up initiative.

The second thing that comes out of that—that is, if we focus our desire to build relationships with the Pacific on the needs of the Pacific people—is there is, in our experience of engaging very widely across many countries, a desire for models of development that are not just a mimic of the Western model of development that Australia may have pursued in terms of industrialisation and trade. There is obviously desire for an improvement in quality of living and access to services, but there is also a very strong desire for tapping into Indigenous knowledge, being conscious of social and cultural values in development. In particular, for the past 12 months we have been engaging with a movement called Reweaving the Ecological Map, which is a collaboration between universities and churches in the Pacific. It is actually trying to put together a framework for development, from a Pacific perspective, that brings together the value of the natural environment, and the social, emotional health and wellbeing of people as well as the economic wellbeing of the community. We have an opportunity here. This is a moment in time where Australia could step in—not step in, but step up to partner, to nurture, to support and to accompany Pacific countries in a journey of development that is driven by their own agenda. This is a great opportunity for us to have a huge amount of integrity, rather than necessarily driving development in the Pacific based on our own understanding of what is the right solution.

Another aspect of the needs of communities and people in our relationship is just making sure that with the things we are doing to support Pacific economies, like the labour mobility programs that we’ve got—both of them—that we don’t shoot ourselves in the foot by creating economic wellbeing at the expense of community. We are finding at community level that long-term absences of working-age parent cohorts cause significant harm to families, and there is a price being paid at the community level for having Pacific Islanders spending long times working in Australia. We’re not saying we should stop that; we’re just saying those schemes need to be re-evaluated to look at social impacts. As an aid organisation we’re being asked by communities to support them to address the social problems that are being caused by the absence of adults when children are growing up, so issues of dependency, abuse of alcohol and other substances, gambling, pornography and whole range of other issues when parents are absent from communities for lengths of time.

And the last aspect of what we’re really recommending to this committee is the whole-of-government aspect and how Australia’s efforts to approach the Pacific through the step-up is perceived in many places as being fairly self-serving. We’re hearing back this idea that Australia was treating the Pacific like a pawn in a game of a regional stand-off with China. I think we need to make sure that other policies and how we work holistically, particularly in trade agreements around our aid program, and in particular how we as a country address climate change with our internal policies, is going to play a significant role in whether our approach to the Pacific is seen to be genuine and have the interests of both parties. The Pacific’s relationship with Australia is very strong. One of the most profound experiences for us in the last months is realising that when, during the summer of the bushfires, when Australia was going through a pretty tough time, all of our Pacific partners raised money for the Australian churches’ emergency effort. This contribution and this mutuality is a very strong base from which to build.

I’ll wrap up by saying that we have very strong relationships between Australia and the Pacific, particularly through the churches and through a huge amount of collaborative work that has been done in social and sustainable community development. But that approach will have to be built on assertiveness in the Pacific and a willingness to grapple with climate change and our ability to make sure that things that we do in one place don’t backfire in other places. That’s what’d we’d like to say, and we’re very happy to take questions later.

The Committee is accepting submissions for the inquiry until Tuesday, 30 June 2020 and is keen to hear views from within Pacific island countries, individuals who have participated in labour mobility schemes and those who have settled permanently in Australia, amongst others.