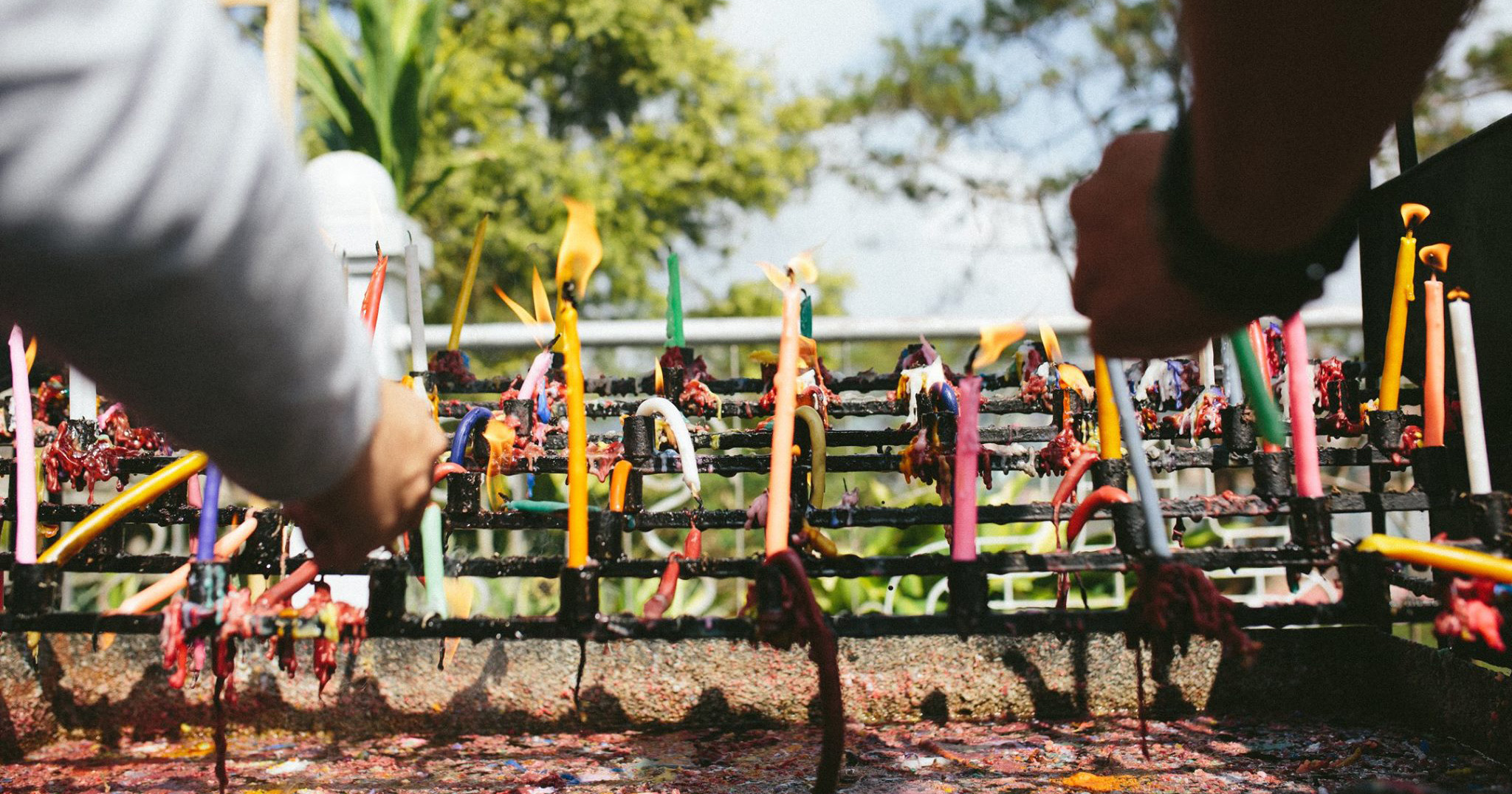 The Uniting Church in Australia (UCA) and UnitingWorld have joined Christian organisations around the world to stand in solidarity with the Filipino people and call attention to the deteriorating human rights situation in the Philippines.

The statement highlights serious ongoing human rights violations that have been made worse by the COVID-19 pandemic.

“A militarized response to the COVID-19 pandemic … has unravelled lingering social inequalities and has further deepened economic misery in the country,” reads the statement.

“The proliferation of extrajudicial killings, including the killing of thousands of people under a so-called ‘war on drugs’, is reprehensible. We are concerned that a general climate of impunity has been synergized with the Philippine president’s unabashed incitement to violence and regular calls for state forces to punish legitimate dissent by the citizenry.”

The statement is also a call for international solidarity and a commitment to action.

“Continuing violations of human rights under the COVID-19 pandemic … accentuate the urgent need for intensified accompaniment and solidarity from Church formations and people of goodwill within and outside the Philippines,” the statement reads.

“In continuation of our historic commitment as faith-based bodies within the wider ecumenical community worldwide to peace, justice and the integrity of creation, we hereby join to keep watch and bear witness to the hopes and struggles of the Filipino people.”

“We call for an end to these killings. We stand with the Filipino citizenry in denouncing state impunity and the wanton display of violence and brutality by state forces.”

Our partner, the United Church of Christ in the Philippines (UCCP), is among the many civil society organisations routinely targeted for their human rights and social justice work.

In July this year UCCP’s Rev. Dan San Andres Sr, known as a human rights defender, was arrested a week after the passing of the controversial Anti-Terrorism Act.

UCCP mission workers in Davao who have provided sanctuary to displaced indigenous peoples since 1994 had their building raided and closed earlier this year. They are now facing a series of outrageous charges instigated by the government anti-insurgency agency, the National Task Force to End Localized Communist Armed Conflict.

In August last year, 51-yr-old UCCP Pastor Ernesto Javier Estrella was gunned down by men on motorcycles in Antipas, Cotabato Province without an apparent motive. Investigations focused on whether he was assassinated for alleged ties with “left-leaning groups.”

Please pray for and end to the violence and persecution, our church partners and all those working for peace and justice in the Philippines.