Your gifts at work in Timor-Leste 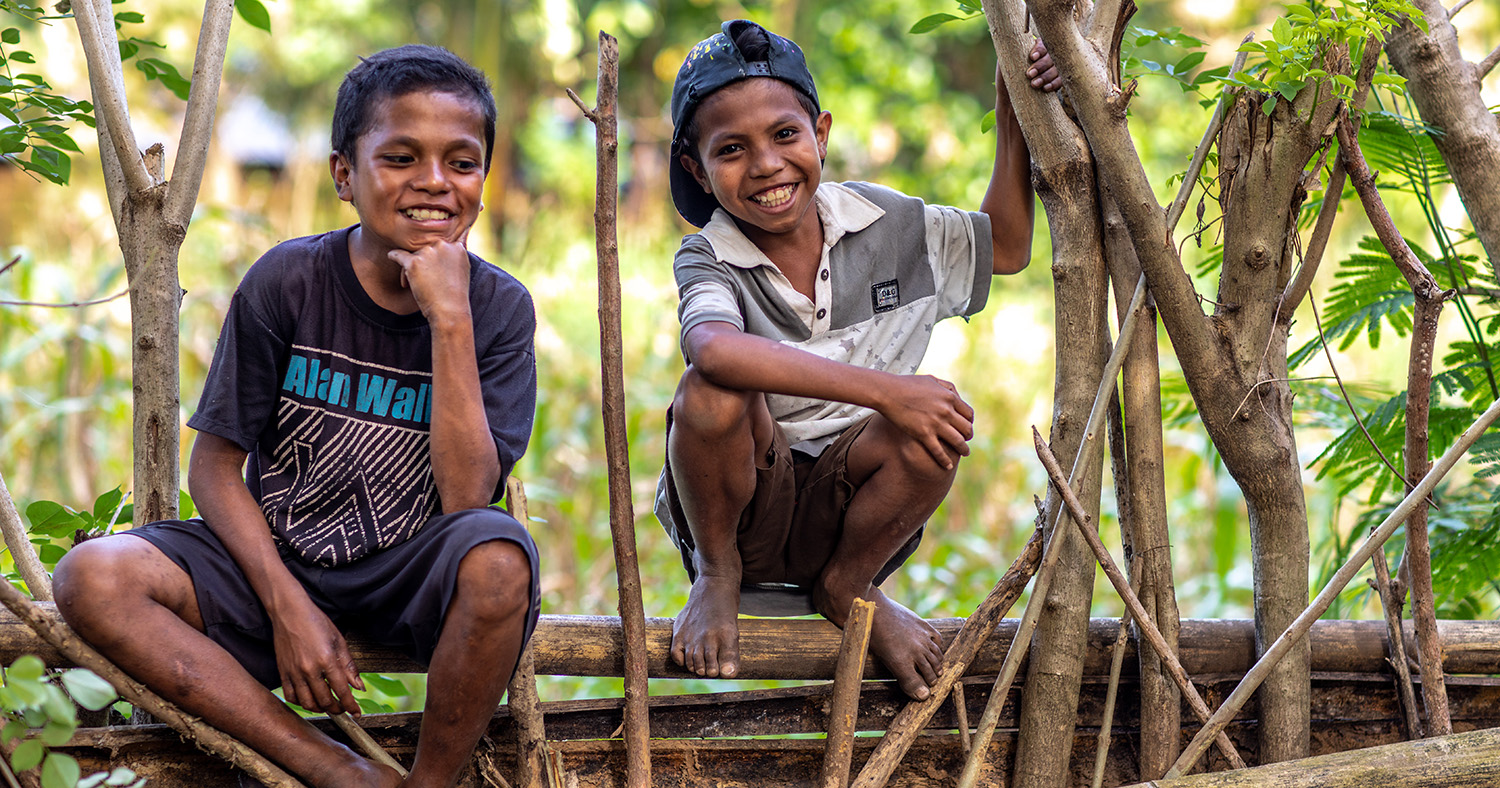 Timor Leste is still one of the youngest nations in the world. Officially formed in 1999, 42% of its population is under the age of 14 (18% of Australians are under 14). That adds up to lot of young people to be nurtured and guided, all of them the children of parents traumatised by years of conflict during the fight for independence.

Timor Leste’s Protestant Church is building the future from the ground up by nurturing and protecting her young people. With UnitingWorld’s support, they’re giving groundbreaking insights into the nature of child protection, implementing new policies in schools and churches, teaching leaders to spot the signs of neglect and abuse, and standing up for the victims of family violence.

The workshops have been funded by your recent gifts through Lent Event and are dramatically changing the way children and young people are cared for.

“There were 60 people at the recent workshop in Dili from churches, schools and the community,” says UnitingWorld’s South East Asia Coordinator Debora Murthy. “For most, this is very new information. Culturally, children tend to be overlooked, especially when there are added pressures like family trauma or poverty. If a child has a disability, they are even more vulnerable. We’ve been looking at the special place Jesus gave to children and the way Jesus stood up for those who were badly treated. In many places, if abuse happens it is covered up; both pride and shame prevent crimes against children from being reported.”

Recognising Frederick Douglas’ suggestion that it is “easier to build strong children than to repair broken (wo)men,” the Church in Timor Leste is determined to chart a future of peace, compassion and hope by providing the best possible care for its next generation.

Your gifts are
making it possible.

THANK YOU to everyone who gave so generously to Lent Event this year, making it one of our best supported fundraisers in recent years.

We’re looking forward to doing it all again next year! www.lentevent.com